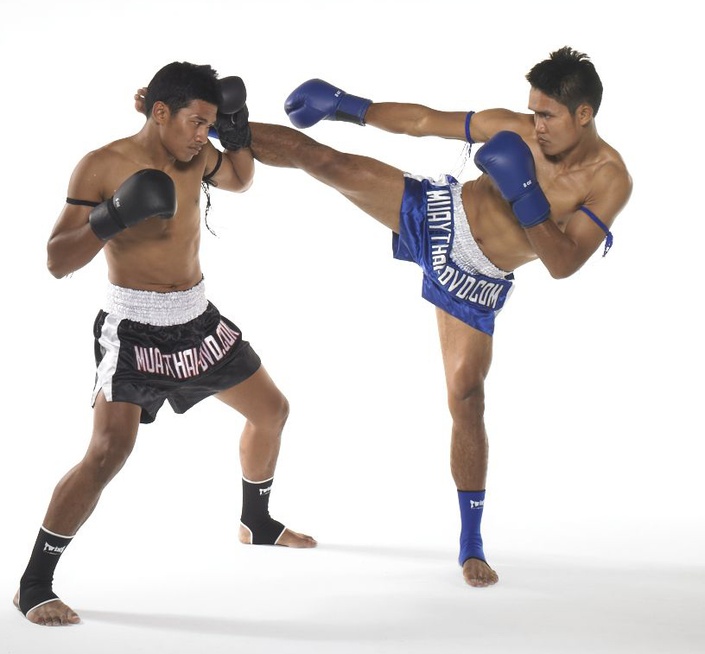 Muay Thai, also known as Thai-Boxing, is a traditional martial art developed centuries ago. Nowadays, Thai-Boxing is trained as a competitive and fitness sport, but also as a means of self-defense.

In these videos you get to know the defense and counters. Ten Thai-Boxing Champions show the best possible defense against an opponent´s attack and how to follow up with an effective attacking technique of your own.

You will see defense and counters against punches, elbow techniques, kicks, and knee techniques.
You will learn how to catch and attack the opponent s kicking leg and how to react if the opponent catches your kicking leg. Also you will also learn how to control your opponent in a clinch, to throw him away from you, to defend against his attacks and to get out of his grip.

Among the actors you will see current world champions like Saiyok, Kem, Phetbonchu, Nonsai, Samranchai, Antuan, Jaochalam and Armin. The videos will acquaint you with techniques by which these athletes win their fights. All technical details are described in detail for easy understanding and adaptation.

Use the videos to develop into an advanced Thai-Boxer. You can also use the techniques as an effective method of self-defense.

Watch out for the other online courses of this series: 'Muay Thai Basic Techniques' and 'Muay Thai Training and Techniques Intensive'. 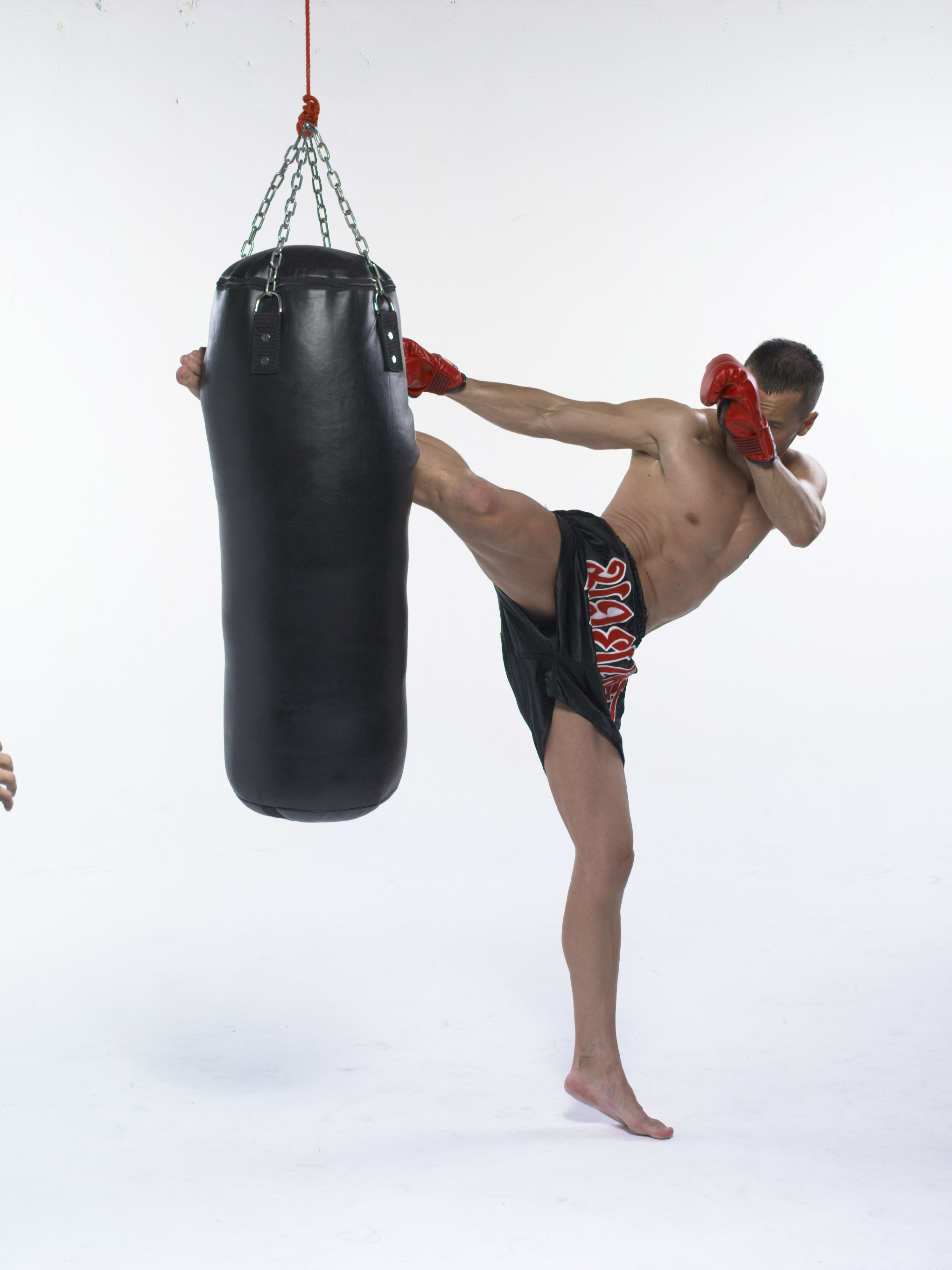 When does the course start and finish?
The course starts now and never ends! It is a completely self-paced online course - you decide when you start and when you finish.
How long do I have access to the course?
How does lifetime access sound? After enrolling, you have unlimited access to this course for as long as you like - across any and all devices you own.
What will I learn in this course?
Defense and counter techniques against punch, elbow, knee, kicking and foot techniques. Effective techniques for the Muay Thai clinch.
Are there any course requirements or prerequisites?
Basic Muay Thai experience is recommended.
off original price! 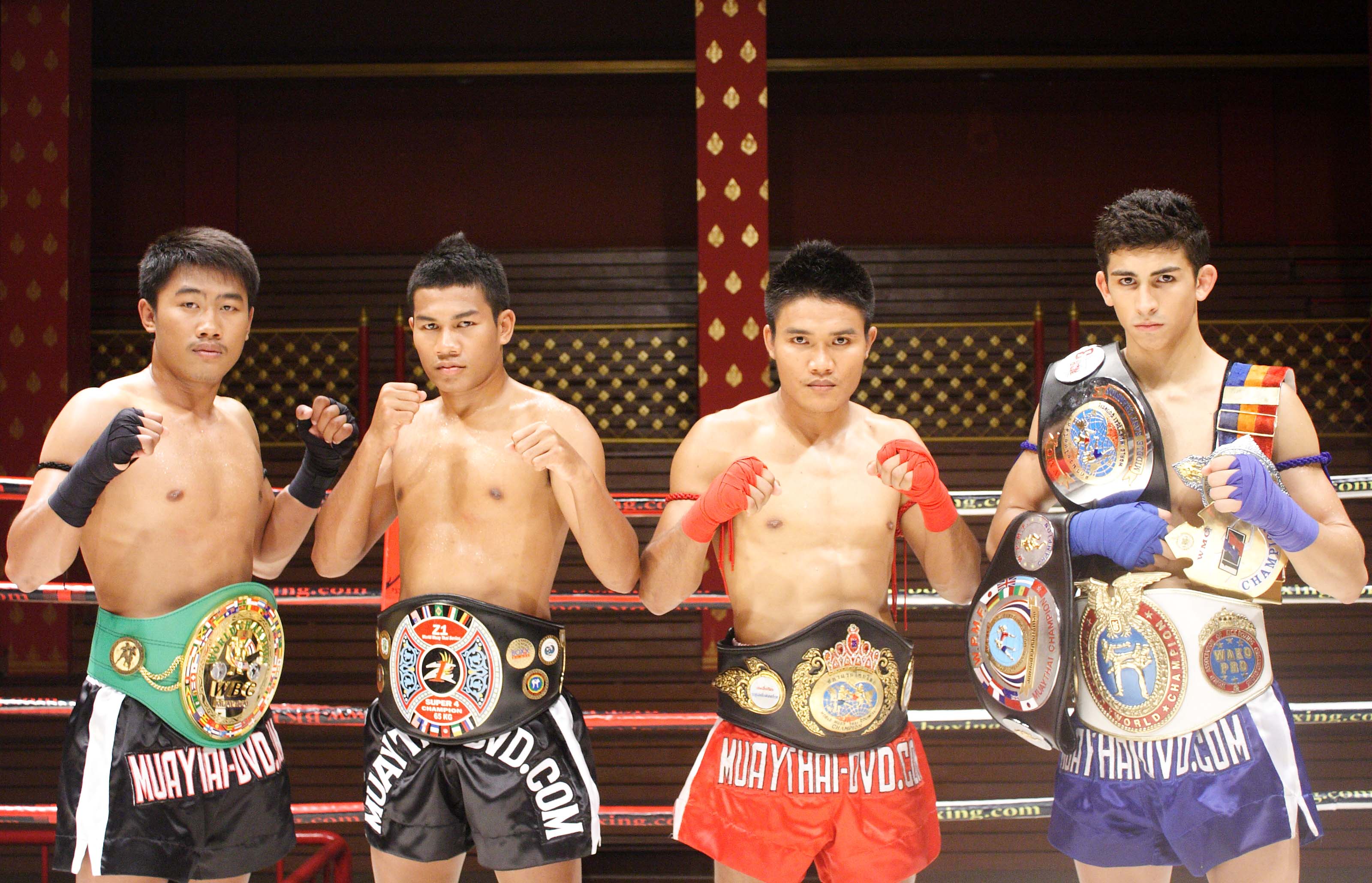